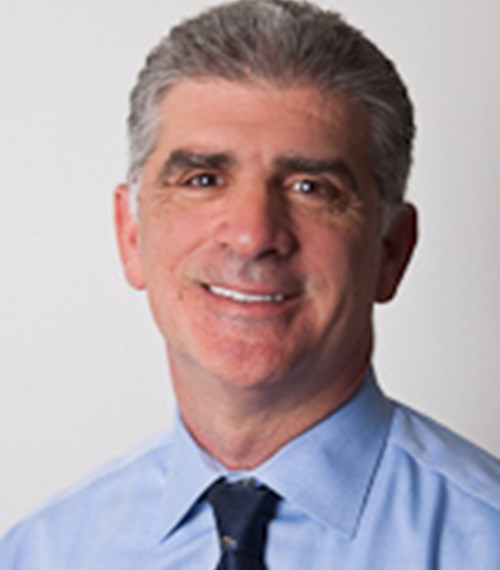 Robert DeLuca joined Orexo US, Inc. as President in May, 2013. He has more than 25-years of industry experience at several multinational pharmaceutical companies and brings to Orexo a demonstrated track record of success in the pharmaceutical industry with a combined background in global commercial operations, marketing, market access and sales. He has progressed through senior roles of increasing responsibility at Schering Plough, Berlex, Pharmacia and Sanofi–Aventis. Most recently, Mr. DeLuca held the position of Chief Commercial Officer at Archimedes Pharmaceuticals.

DeLuca is a New Jersey licensed pharmacist and graduated from St. John’s University in New York City. He practiced retail pharmacy for three years post licensure prior to entering the corporate arena. DeLuca also is on the St. John’s College of Pharmacy Advisory Board, serves on the Foundation for Managed Care Pharmacy Board of Trustees, and has memberships in the Academy of Managed Care Pharmacy (AMCP) and in the American Pharmacists Association. 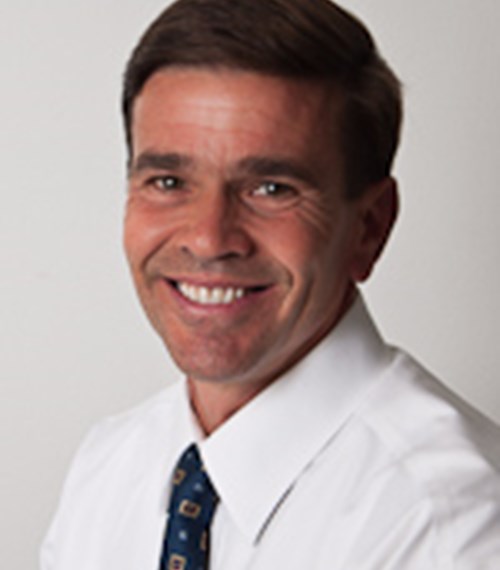 Joe DeFeo joined Orexo US, Inc. in June, 2013 as Vice President, Finance & Administration. He has more than 23 years of industry experience at several pharmaceutical companies including Schering Plough, Aventis, Recordati, and Archimedes. Mr. DeFeo also led international treasury at Nabisco. Mr. DeFeo has a broad financial background of controllership, international treasury, forecasting & planning, and commercial operations leadership experience. Mr. DeFeo graduated from Clarion University with a Bachelor's degree in Accounting, and St. Joseph’s University with a MBA in Finance. He is also a Certified Public Accountant. 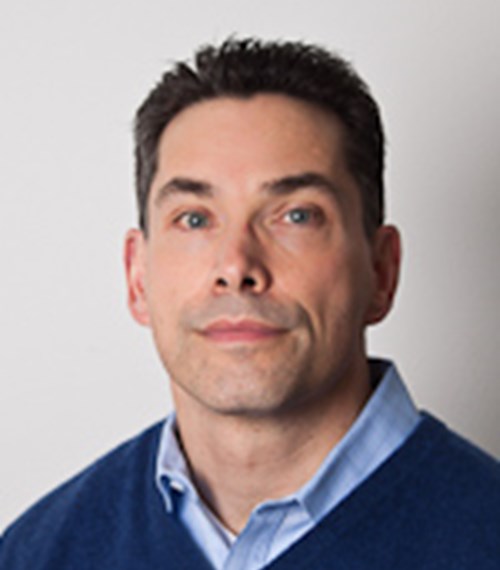 Craig Safran joined Orexo US, Inc. in January, 2013 as Vice President, Commercial Operations. He has more than 27 years of industry experience at several multi-national pharmaceutical companies including Sandoz Pharmaceuticals, Purdue Pharma, and Reckitt Benckiser Pharmaceuticals, with experience in, sales, sales leadership and trade/distribution. Mr. Safran graduated from the City University of New York, Queens College with a Bachelor's degree in Physical Education, and from St. Johns University, Tobin School of Business with a Master of Business Administration. 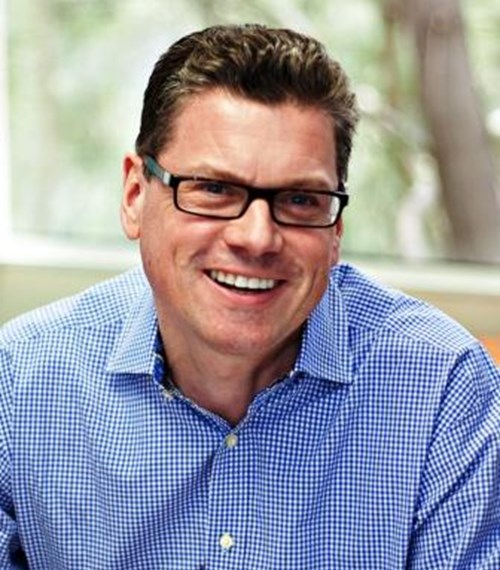 Mike Sumner received his medical degree from the University of London, UK and spent 5 years in clinical medicine in a variety of medical areas and during this time became a member of the Royal College of Physicians certified in internal medicine. In addition he has also received an MBA from Henley Management College. Mike has almost 20 years pharmaceutical industry experience holding positions both in Europe and the US, starting his career at Novartis Pharmaceuticals in the UK and then held various Clinical and Medical positions with: Aventis Behring; Novo Nordisk and Shire. He most recently held the position of Vice President Clinical and Medical Affairs and was responsible for managing the Clinical Development; Medical Affairs and Regulatory teams for the Regenerative Medicine division at Shire.

You are now leaving Orexo.com to visit Zubsolv.com a US prescription product site intended for US residents and healthcare professionals. Continue or Return.

You are now leaving Orexo.com to visit Rise-us.com a US disease management site intended for US residents and healthcare professionals. Continue or Return.

You are now leaving Orexo.com to visit Orexo's US subsidiary Orexo US Inc's website us.orexo.com.